Now that Aotearoa is at Covid19 Alert Level 1, we are operating small tours with special pricing for the rest of 2020. Contact us for more details and we can create a unique experience just for you. Please note, we create these trips on demand, so if you're a solo traveler, please contact us to check if there is a trip you can join on to. Located in the Kaimanawa Forest Park, the full day hike up to Mt Urchin and across to Umukarikari offers a unique perspective of the volcanoes of the Central North Island.

A traditional New Zealand “tramping” track, the Umukarikari track climbs up through a mix of ancient native hardwood and gnarled beech trees.  This native forest is home to many species of bird, from the frenetic fantail, the shrill long-tailed cuckoo in summer, to the occasional screech of Kaka, our native bush parrot.  The change in vegetation is noticeable we move through different forest zones before emerging above the tree line into the alpine zone of mosses, tussock grass and mountain daisy.  Above the bush line we have panoramic views extending around from the eastern side Desert Road, the three volcanoes of Tongariro National Park, as well as Lakes Rotoaira and Taupo.  A great place to give you perspective of the forces that shaped the Central Plateau, in an area visited by only a few people a day. 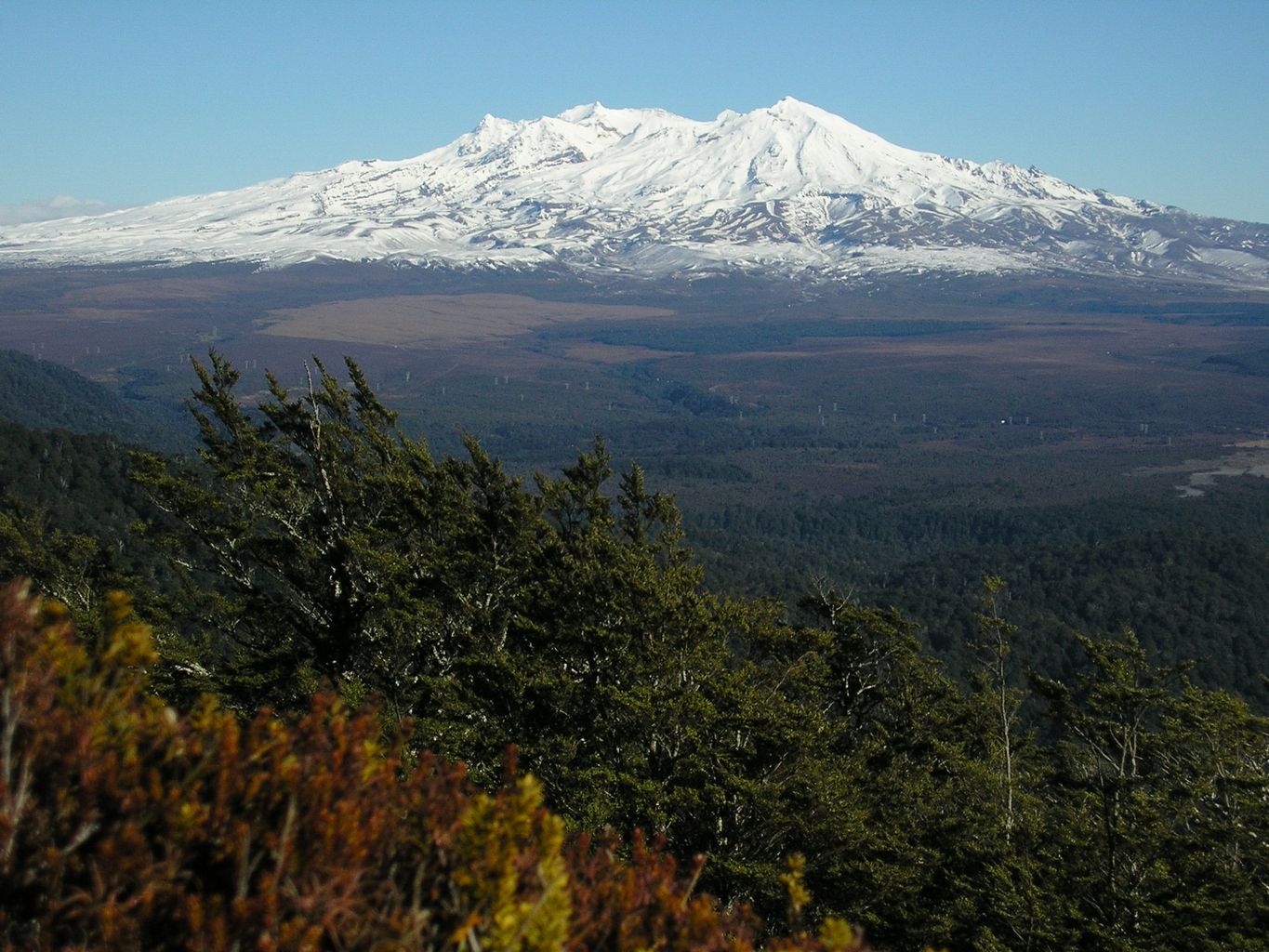 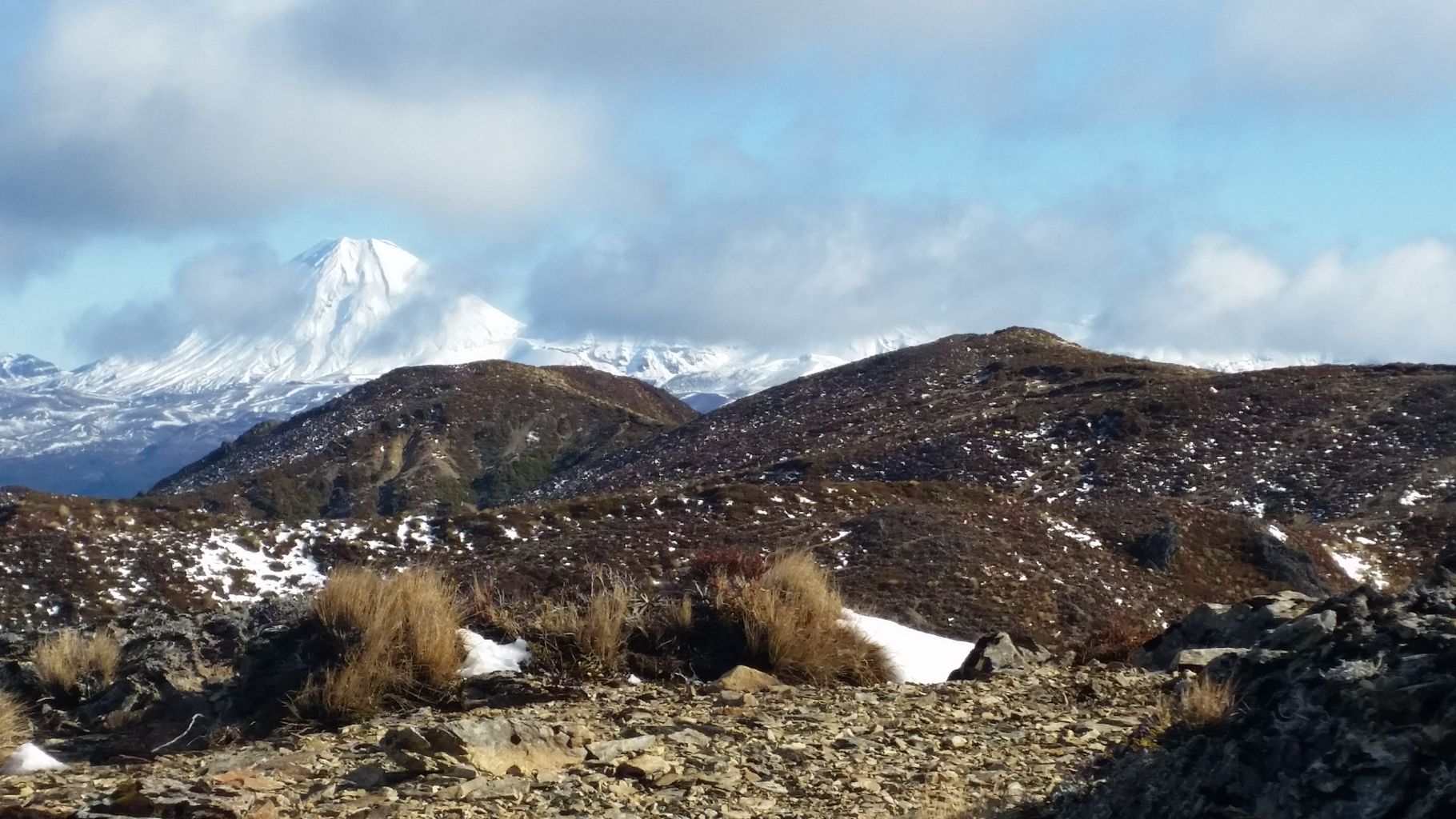 Dominated by the Kaimanawa mountain ranges, the park encompasses a vast largely unmodified expanse of native forest, shrublands and tussock grasslands. It was gazetted in 1969 and is managed to protect and conserve soil and water, native vegetation, wildlife and scenic values.

Beech forest covers most of the park. Red and silver beech are dominant in the north and east, with mountain beech in the south and interior valleys. Towards the west podocarp forest (rimu, matai, totara) becomes more frequent. Between 1160 and 1370 m the forest gives way to tussock grassland and subalpine vegetation.

The most common native birds in the park are the pigeon, fantail, bellbird, rifleman, robin, grey warbler, tomtit, whitehead and kakariki. In lesser numbers are blue ducks, New Zealand falcon, pipit, tui, fernbird, kaka. In summer the shining and long-tailed cuckoos are common.

Traveling as two or more: NZ$200.00 per person, Shared Group rate. Groups no larger than 8 per guide.

Traveling Solo: if you book in on a Shared Group Trip for NZ$200.00, but no-one else has booked for that trip, we will only charge a single person surcharge of an additional NZ$140.00 (making it a total of NZ$340.00) on the day if we have to run a trip just for you.  You can email or message us to check.

Private Guided Solo Traveler: NZ$495.00 guarantees it will just be you and the Guide on the trip.